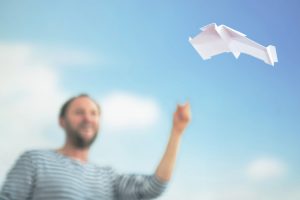 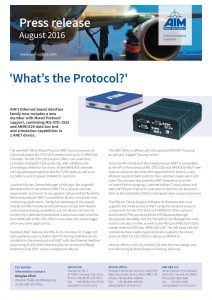 On track with Express for triple speed AFDX®/ARINC664P7 Test & Simulation

AIM has released the APE-FDX-2, AFDX/ARINC664P7
PCI Express test and simulation interface module
(PCIe 2.0 x1), being the first of the new third generation
and successor to the formidable API-FDX-2
(PCI/PCI-X) module. 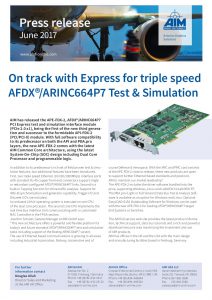 Rugged and Ready with PMC 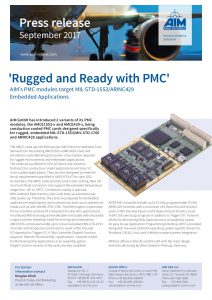 AIM and LACE tie up for Avionics Test in Brazil

AIM GmbH, leading manufacturer and supplier of
avionics databus/network test solutions for the
Aerospace and Defense applications, has appointed
LACE Engenharia based in São José dos Campos,
as their exclusive Representatives for Brazil. 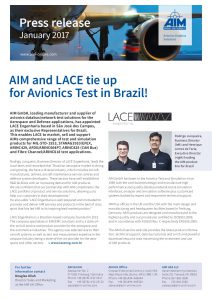 Get on the 1553 bus with the AIM SmartCable

AIM GmbH has introduced a new member to the
SmartCable™ family with a MIL-STD-1553 interface
for analysis, test and simulation applications. 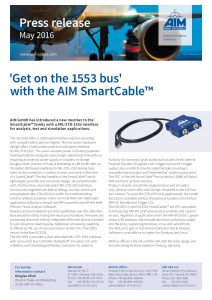 AIM GmbH has just introduced a new solution to load
Airborne Computer Systems which use the legacy
ARINC615-3/4 protocol over ARINC429. 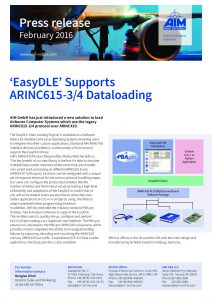