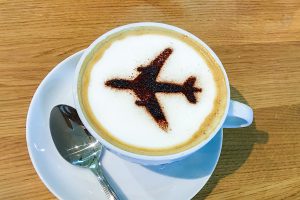 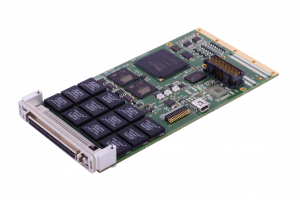 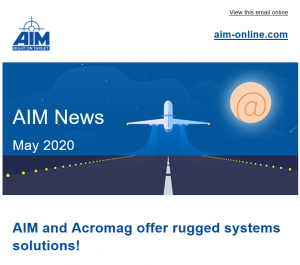 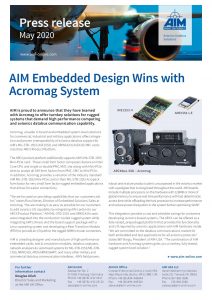 The need for Cyber Security is well-known, more than ever, and affects everyone’s daily life….. 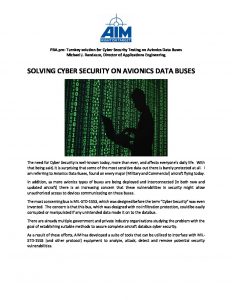 Important Note for all Customers and Sales Partners

In view of the COVID-19 situation, AIM will close our offices in Europe over the Easter holiday period for two weeks: Monday 6th April until Friday 17th April 2020. We will return with full services on Monday 20th April 2020. Thank you.
March 2020 editorialfeatures

For almost the last half century MIL-STD-1553 has been widely used as the defense industry’s….. 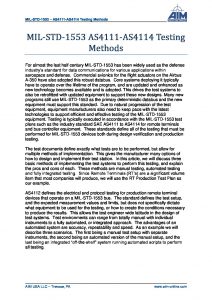 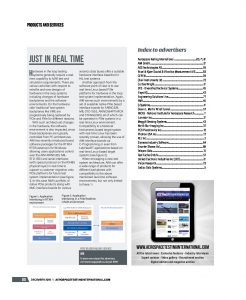 A systems approach to the compliance testing of ARINC664 end systems and…. 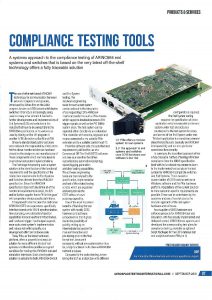